Pema Wangchen (Lance) is a practitioner of the Buddhist path. He has been given the fortunate opportunity by his Root Lama, Lama Sonam Tsering Rinpoche, to share this transformational path with others.

He primarily shares the teachings with those from a non-Buddhist background, in a way which is accessible and open to people from all faith traditions and no faith traditions. With a focus on revealing the compassionate heart within. One does not have to be Buddhist to benefit greatly from this Wisdom Tradition.

Pema has been practicing Meditation and Buddhism since 2004. For two years he lived as a “Companion Of The Way” with the Zen Master Shinko Rick Slone while serving at a homeless shelter in Salinas California and practicing Shikantaza.

He then lived at the Tibetan Buddhist retreat center Land Of Medicine Buddha in Soquel California for four years. Following Lama Sonam Rinpopches guidance he moved to Germany to live with his sweetheart Helga Baumgartner, and continue his studies, practice and sharing of the Buddha Dharma.

He is a practitioner of the Dudjom Tersar lineage of the Nyingma school of Tibetan (Vajrayana) Buddhism, and has also benefited greatly from many different Buddhist schools and different Wisdom Traditions.
Some of the additional Teachers that have profoundly blessed his life and practice are Lama Tharchin Rinpoche, Lama Thupten Rinpoche, Master Thiac Giac Nguyen, Lama Zopa Rinpoche and Khenpo Karten Rinpoche among many others.

He offers Meditation Practice and Introductory Dharma Teachings in group training, retreats, workshops, and individual sessions. Both online and in-person.

Pema is very happy to answer any questions you may have, or support your practice in any way he can.
lancepema@gmail.com 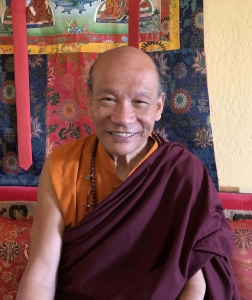 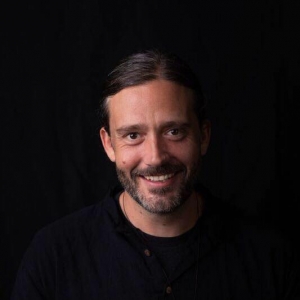